Home / drops / The words of John
Why should we take care of our privacy? Why its preservation is more important than ever in the midst of the Digital Era? In this post, I explore this matter from the perspective of a cybersecurity pioneer: the legendary John McAfee.

More than the creator of an antivirus, he was a sui generis and polemic character… as if he was taken out of a novel written in 2050. A cyberpunk Rambo.

In recent years, McAfee promoted the use of privacy-oriented cryptocurrencies and decentralized exchanges, to avoid government control over our economic freedom. This contentious stance fed the morbidity of the masses on Twitter. Hordes of admiration mixed with thousands of accusations of total insanity. He was a polarizer.

Nonetheless, regardless of the singular events that characterized their private life, he was firm political views against any kind of authoritarianism. What’s more, his staunch libertarian conviction led him to make enemies of many governments.

Breaking the law of men was his hobby. He was imprisoned 21 times in 11 different countries. More recently, McAfee defied the United States by not filing his tax returns for over 8 years. He considered it unconstitutional and a theft (a common protest by many Americans, based on this legal argument). This and other accusations led to his arrest.

In his fugitive journey, he escaped from police custody in the Bahamas, got imprisoned in the Dominican Republic, visited Cuba and the United Kingdom. Finally, he was captured in 2020 at a Spanish airport while trying to fly to Turkey.

In one of his last tweets, he left a reflection on the corruption that comes from power. Love, compassion, and generosity, do not need power, it comes from the heart, he said. Greed, envy, and anger, on the other hand, feed on power. In other words, power corrupts, even democracies.

In the previous paragraphs, I just wanted to offer some context for the subject of this post.

During my reading of the BBC’s review about McAfee’s grim death (while being in police custody –à la Epstein-, and hours away from being extradited to the United States), I came across a gem: a video with a presentation he made about the importance of privacy.

Whether you like McAfee or not, the following words carry weight and are inspiring.

Without further ado, here is the transcription:

What I want to talk about is something very dear to my heart, privacy, and the eroded nature of privacy in our lives today.

Google -or at least certain people within Google (I’m not going to mention names because I’m not a rude gentleman)- would like us to believe that if we don’t have anything to hide, we should not mind if everyone knows everything that we do. I have to take a serious issue with that.

If everyone knew everything about everyone else, what would human behavior become? We would be limited to the least common denominator of human behavior: those behaviors that no one would find offensive.

You need to think this through. Sometimes I hear people say over and over again: I don’t care, I have nothing to hide.

It’s not a matter of hiding anything. Here’s the issue: unless you are willing to stand up, to take a stand, do something, we are all lost.

We’ve done this because we’re lazy. We want the ease of living. We want comfort in our lives. We’d rather be safe, secure, and comfortable than actually live and go out there and suffer, and find out what life is all about. I am just as guilty as you are.

We cannot have intrusions into our lives and still have freedom.

And freedom is all I have -and all you have, if you think about it. 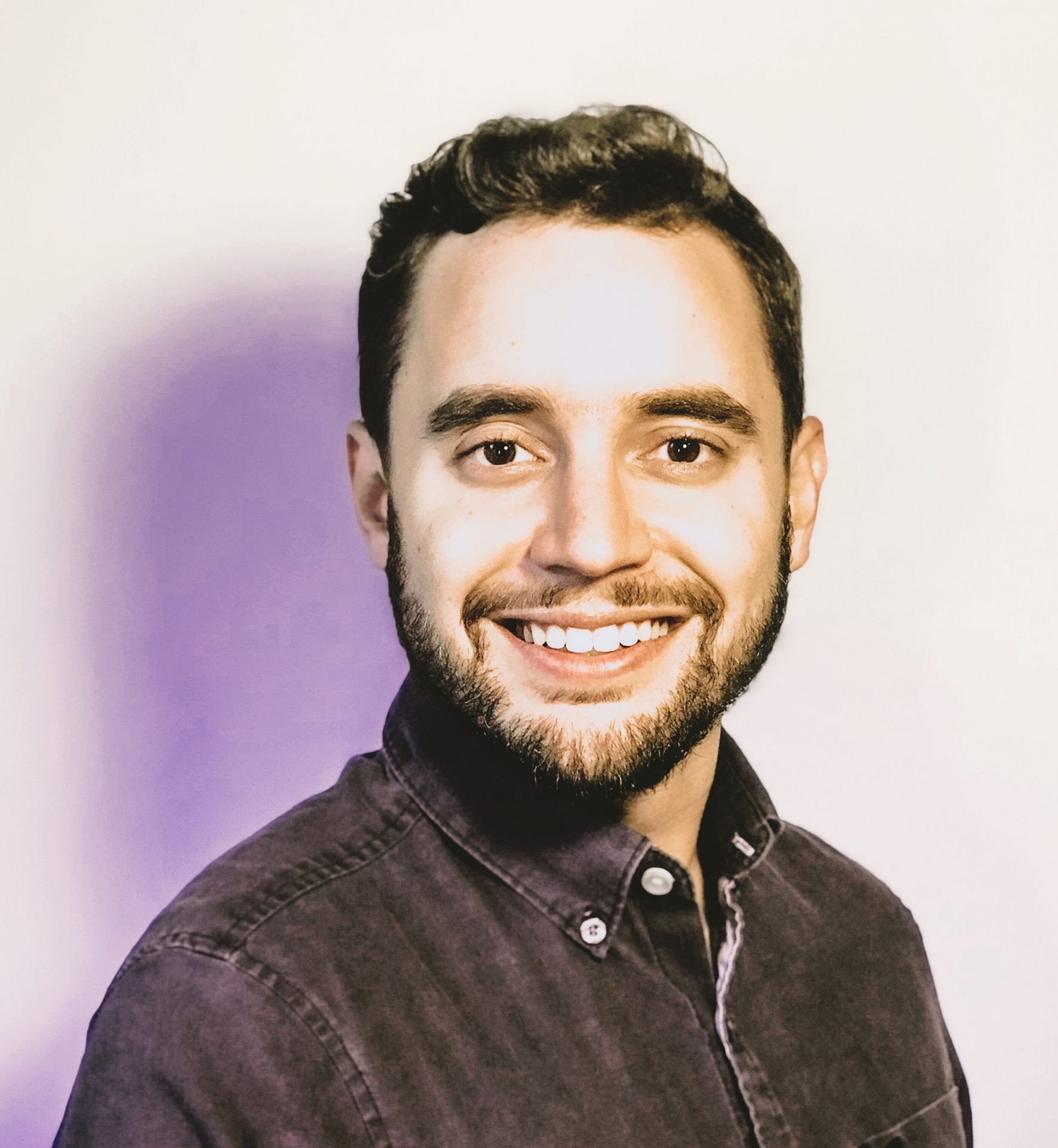 Decentralized digital assets regulations: building a cage for the dragons